A Ugandan court in Kampala has convicted six Chinese nationals for escaping from a hotel in the country’s capital where they had been quarantined over the deadly Coronavirus.

According to the Daily Monitor, the group last month escaped from a hotel in Kibuli and were later arrested together with their Ugandan driver and his wife in Zombo district on their way to the Democratic Republic of Congo. 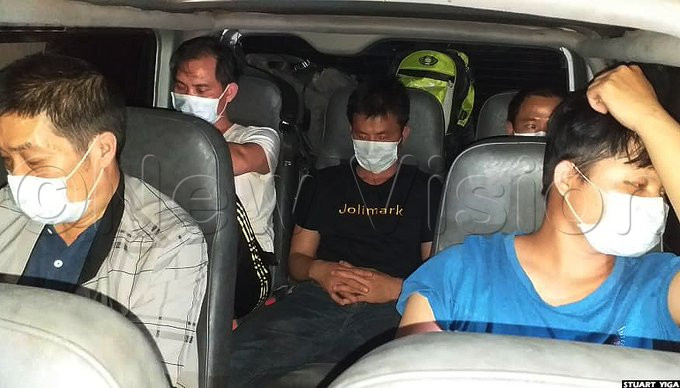 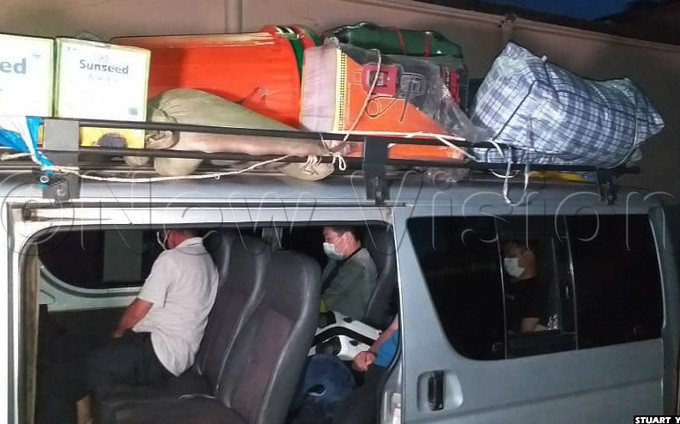 Prosecution led by Ms. Annette Namatovu states that on the 19th day of March 2020 at Kibuli Hotel Africa in Kampala that six Chinese nationals unlawfully or negligently escaped from self quarantined at the said hotel without completing their fourteen mandatory days against COVID-19 to Zombo district.

According to the court records, the six Chinese arrived at Entebbe international airport aboard Ethiopian Airlines on March 10, 2020, and had been subjected to 14 days of self-quarantine at Kibuli Hotel Africa but decided to defy the orders of the Ministry of Health. 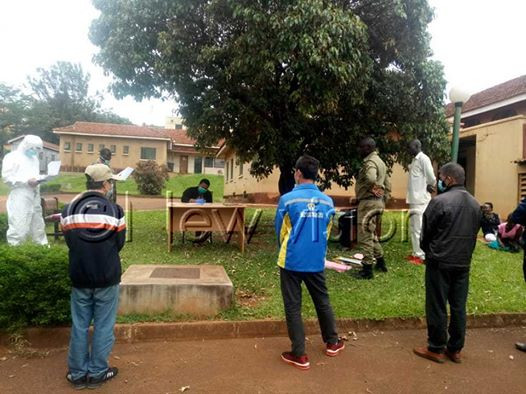 The magistrate remanded the Chinese nationals until May 4 when they will appear for sentencing.