A husband has died of cardiac arrest brought on by Coronavirus but before his death, he left a touching note for his wife on his phone.

Jon Coelho, aged 32, died on Wednesday, April 22. By the time Katie Coelho, 33, rushed to the hospital in Danbury, Connecticut, on Wednesday just before 3 a.m., it was too late.

Jon had spent the past month at the hospital being treated for the coronavirus before he died of cardiac arrest brought on by the disease. 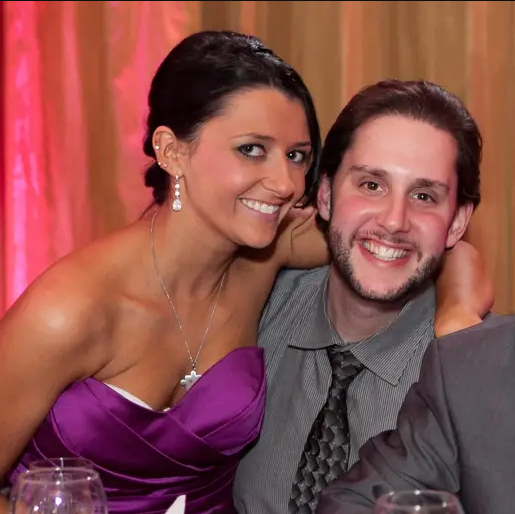 Following Jon’s death, Katie gathered her late husband’s belongings and opened his phone, wanting to save as many pictures of him and their two children as she could.

However, what she found when she turned it on stopped her in her tracks. She saw a note he had left her and the kids.

Jon had written: “I love you guys with all my heart and you’ve given me the best life I could have ever asked for. I am so lucky it makes me so proud to be your husband and the father to Braedyn and Penny.”

He also told her to be happy no matter what and to not hold back if she meets someone else.

The note continued: “Katie you are the most beautiful caring nurturing person I’ve ever met. You are truly one of a kind…make sure you live life with happiness and that same passion that made me fall in love with you. Seeing you be the best mom to the kids is the greatest thing I’ve ever experienced.”

Katie was stunned to find the note, which she believes Jon must have written weeks earlier before he was first intubated, she told BuzzFeed News on the day of his death.

“Even though he was fighting for his life for the past month, I know up until the last second he wanted to make sure the kids and I were okay,” she said. “He knew he had to say something to me because I haven’t been able to speak to him in so long.” 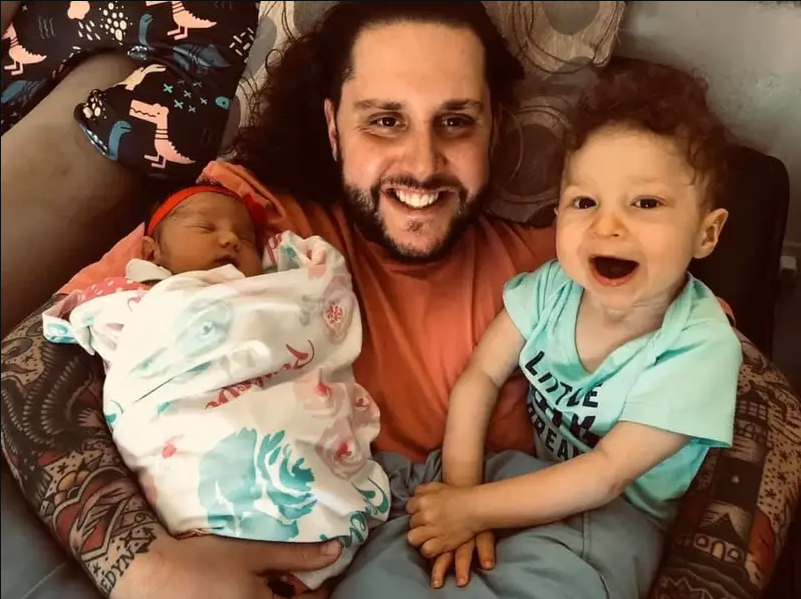 Jon and Katie met as college students at Western Connecticut State University. They started out as close friends, then became boyfriend and girlfriend, and finally, in 2013, became husband and wife. Together, they had two children: Braedyn, 2 and a half, and Penelope, 10 months.