Following the recent flooding in Kebbi, Bauchi and Jigawa states, the Federal Government has advised state governments to take proactive measures to reduce the effects of heavy rainfalls this season.

The Minister of Humanitarian Affairs, Disaster Management and Social Development, Hajiya Sadiya Umar Farouq, gave the advice in a statement in Abuja on Sunday September 13, by her Special Assistant on Media, Mrs. Nneka Anibeze. 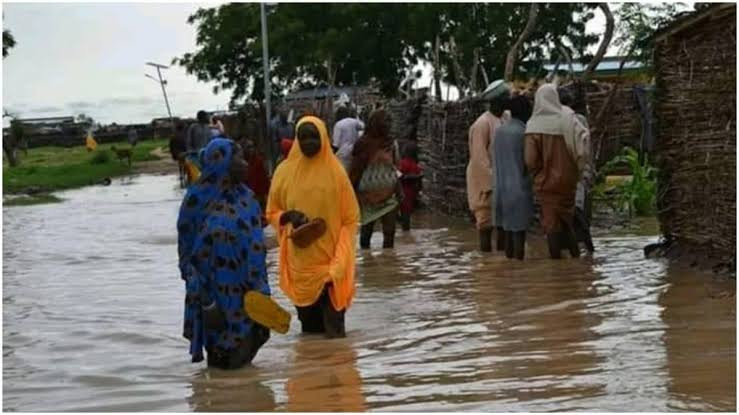 “The recent floods in parts of those states affirm the need for serious and urgent actions to be taken to safeguard lives and property against the predicted floods.
‘States must prepare for emergency flooding response’ Farouq said

She also sympathised with residents of Kebbi, Bauchi and Jigawa who lost their lives and farmlands as well following flooding in parts of the states.

The minister urged the states to identify high grounds to be used as camps, to shelter Internally Displaced Persons (IDPs) from flooding and protect fragile communities.