Kidnapped Lebanese-born Nollywood actor, Bilal Nosser a.k.a Mr B has been rescued by the Rivers State Police Command.

The actor who was being taken to Ndashi forest in Etche Local Government Area of the Rivers State by his abductors, was rescued by a police team attached to Okehi Police Station in a sting operation carried out on Saturday May 9. 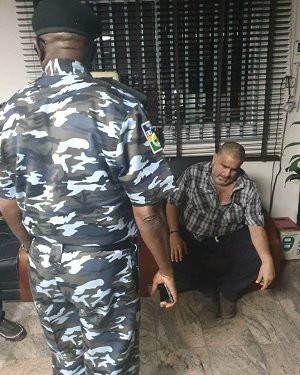 Nosser’s Toyota Venza which was also seized by his abductors, was recovered by the police team. Recounting his ordeal after being rescued, Nosser said he was lured from his residence in Owerri with a fake business and movie deal by the suspected leader of the criminal gang who introduced himself as Clifford.

“I woke up around 9a.m on Friday, after my Ramadan fasting and night prayers, I saw a message on my iPad Phone, that said, Mr. B, please call me I have a business for you.

“I dialed the number, his photograph pooped up, then I asked who he was, he introduced himself as Mr. Clifford and quickly added that he has a business for me.

“He continued, there is this new hotel we will like you to take over its management and again we are also making a new film, we need a White man and we know that your an actor and stays at Owerri, so you have to come over let’s discuss it.

“He then told me where i will meet with his driver somewhere around Imo Airport junction, who will come and bring me to the said hotel for me to see it and thereafter, we discuss the business.”

“Mr. Clifford gave the driver my phone number, and equally gave mine to the him (the driver), when I got to the place (Arab contractors), I called the driver and informed him that I was there, in less than two minutes the driver was already standing before me, he asked if I was Mr. B. I said yes.

“We continued to run inside lonely bush part, in villages, I began to pray inside of me, then we got to an isolated area, some persons rushed out from the forest, they began to beat me with cutlass, they had one locally made gun, they were beating me all over, my mouth, face, back, neck they was saying, today you don enter, all the money you have in your bank account you must use your ATM to transfer all to us today otherwise we will cut you into pieces, they continued to hit me.

“I was shocked confused over what was happening, because in the last 30 years i have been in this country, Owerri precisely, I have never been attacked any day.

“After, those people that beat me, joined us in the car, they were pushing and hitting me to enter the car, by now the vehicle was tight, they were three in number, I managed to squize myself in the middle.” 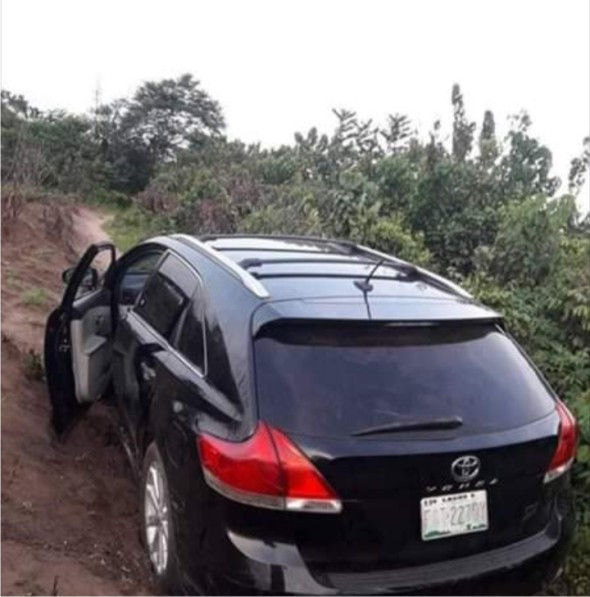 The State Police Commissioner, Mr. Joseph Mukan confirmed the rescue of the Lebanese and arrest of one of his captors identified as Faith Nwagor.

“Operatives of the Okehi Police Station led by the DPO in a sting operation last night stormed a forest in Ndashi, Etche Local Government Area, where they rescued Mr. Bilal Nosser, popularly known as Mr. B.

“Bilal Nosser is a renowned Nollywood actor, who was kidnapped in Imo State and taken to a forest in Ndashi, where he was rescued by the DPO and his team.

“In the course of his rescue, one of the members of the gang by the name Nwagor Faith ‘m’ who was keeping watch over him was arrested, while others took to flight. He has made useful confessions and named other members of his criminal gang.

“Also, the Toyota Venza belonging to the victim has been recovered.” 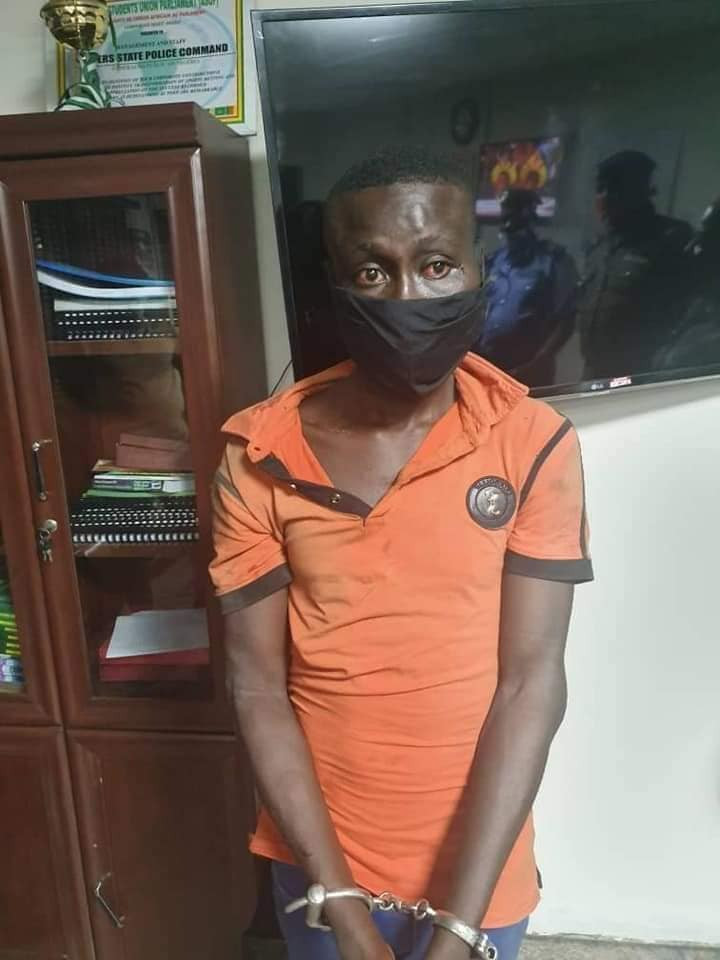 Efforts have been intensified to arrest other fleeing members of the gang and also recover their operational weapons.