Former Manchester City and Liverpool striker, Mario Balotelli, has joined Serie B side AC Monza until the end of the season.

The 30-year-old Italian footballer, who has been without a club since leaving Brescia this summer, trained with Serie D side Franciacorta in November. But he has now signed a deal with the Serie B Italian club until June 2021. 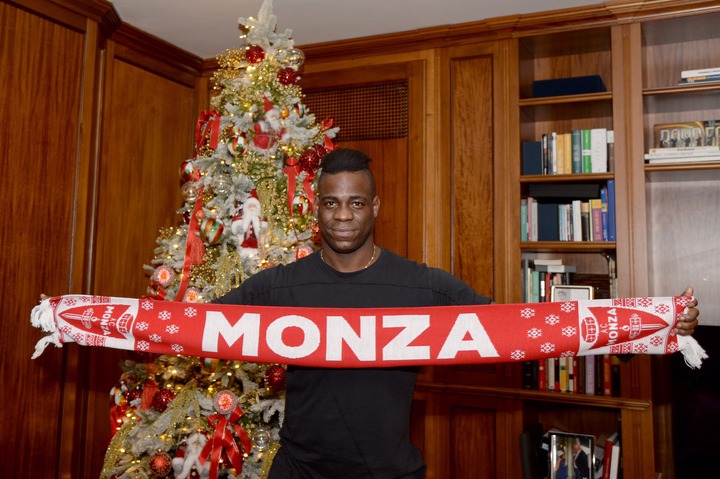 Balotelli also played for Inter and AC Milan. He won the Champions League, three Serie A titles, the Coppa Italia, and the Italian Super Cup with Inter, for whom he scored 28 goals in 86 games.

He won the Premier League and FA Cup with City, scoring 30 goals in 80 matches. 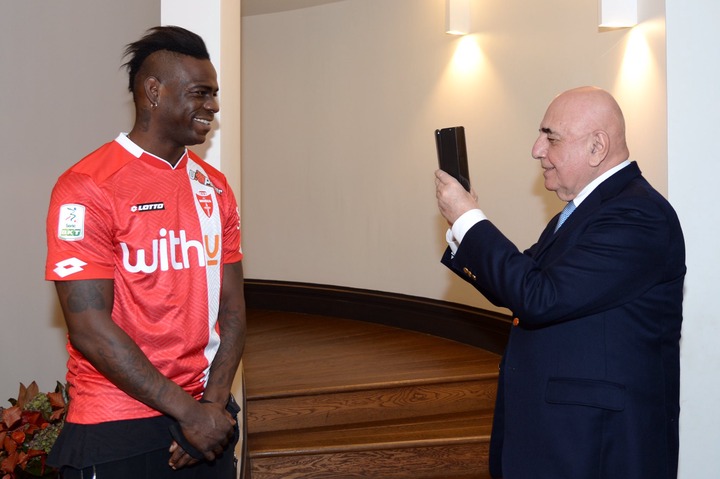