A teenager is turning blind after squeezing a spot on her nose, which also caused her face to swell up.

Mary Ann Regacho, 17, from the Philippines is suffering from the mysterious side effect and has become unrecognisable.

The girl had been suffering from a pimple on her nose which she thought was due to hormones, after giving birth when she was 16-years-old. 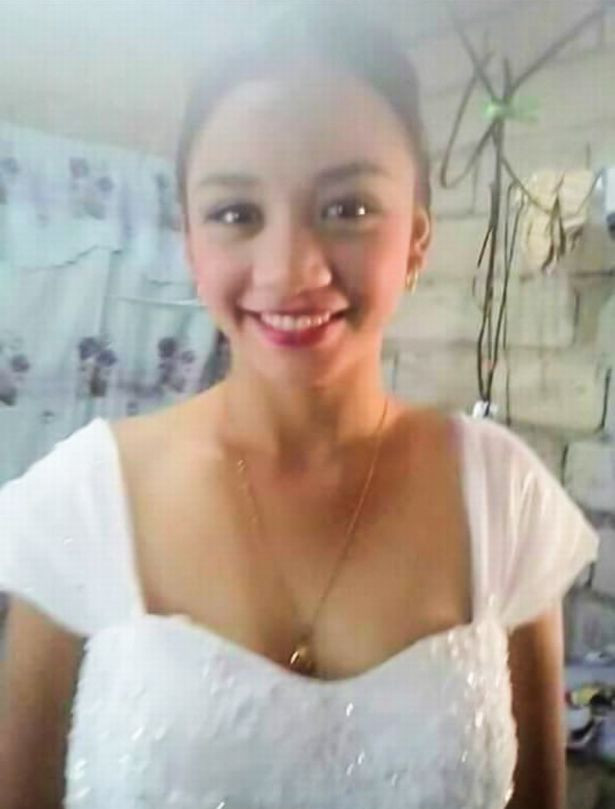 However, she became concerned as it lasted for several weeks.

After squeezing the spot, Mary began to suffer from pain after a few days.

It then started to spread across her face. She said it was “like a balloon inflating.” 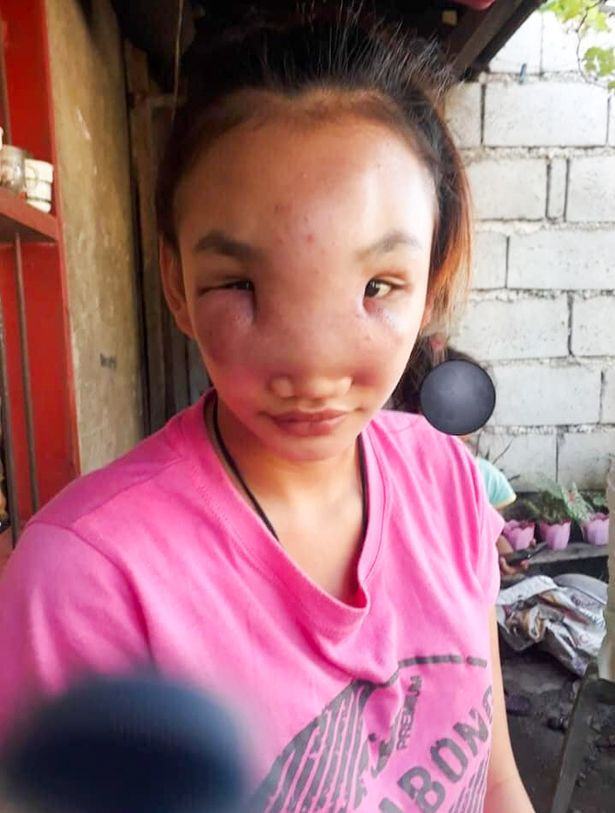 The lump has now taken over her face and affects her vision as the swelling has reached the corner of her eyes, reports The Sun.

The mum-of-one has been trying to cure herself with herbal medication, however nothing has worked.

Mary said: ”I thought it was only a common pimple, but it hurt so much I could not sleep at night. I tried everything to cure it but nothing worked.

“Now, I feel like my face will never be the same again.”

Mary had been unable to afford treatment as her husband, Albert Sales, works part-time in a neighbour’s farm without a steady income.

After a year she went to the hospital to have it checked, however she was unable to pay medical bills.

Her husband has appealed to good Samaritans to raise funds. 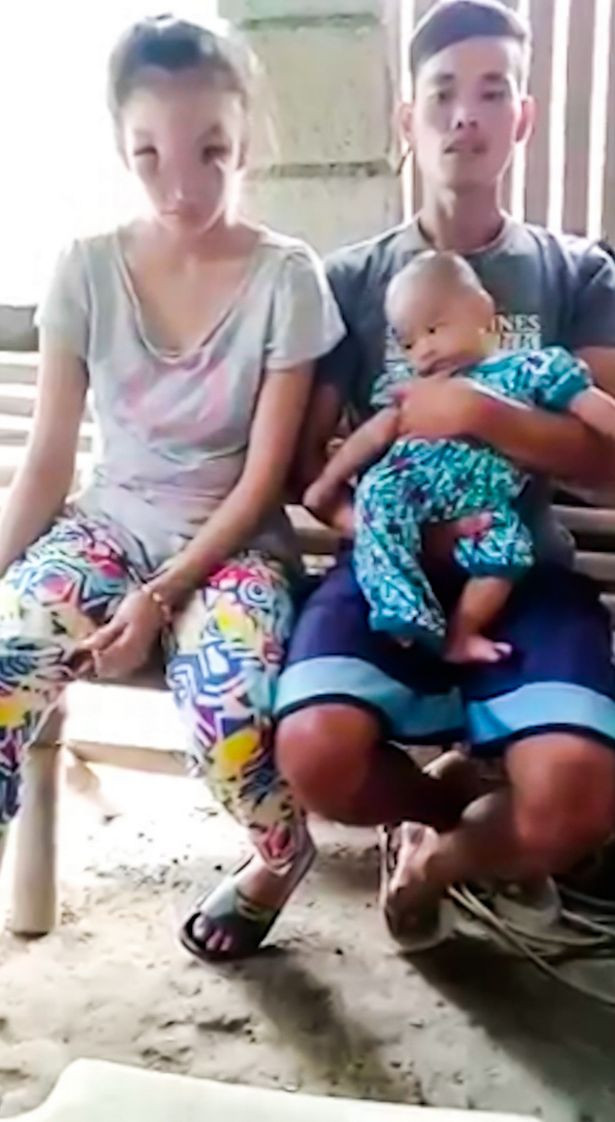 In a video statement released by Albert, he said: ”I want to ask kind people for donations so we can finally send my wife to a hospital.

”We only earn enough for ourselves and our one-year-old baby so I can’t afford her medical bills.”