Diamond Platnumz has finally spoken about his relationship with his baby mama and ex-fiancee, Tanasha Donna, which ended weeks ago.

Speaking in an interview on Wasafi FM, the Tanzanian music star said he really wanted to marry the Kenyan media personality. He also revealed that with Tanasha, he was very settled and had set his mind on her.

“I wanted to marry Tanasha a hundred percent, one million percent. But maybe God has a plan, there are things why we didn’t get to the same page.

“To be honest Tanasha and I are not together. There were things that were out of our ability so we decided to give each other space. We agreed as civilized people and it is not about me being caught cheating. That has never happened.

“That was one of the relationships that I was very calm. When I met Tanasha and started a relationship with her, I left behind a lot of immaturity. We sat down as a family and spoke about the future and we didn’t agree cause everyone wanted what they wanted, so there was a misunderstanding. If God has planned, we can go back together” 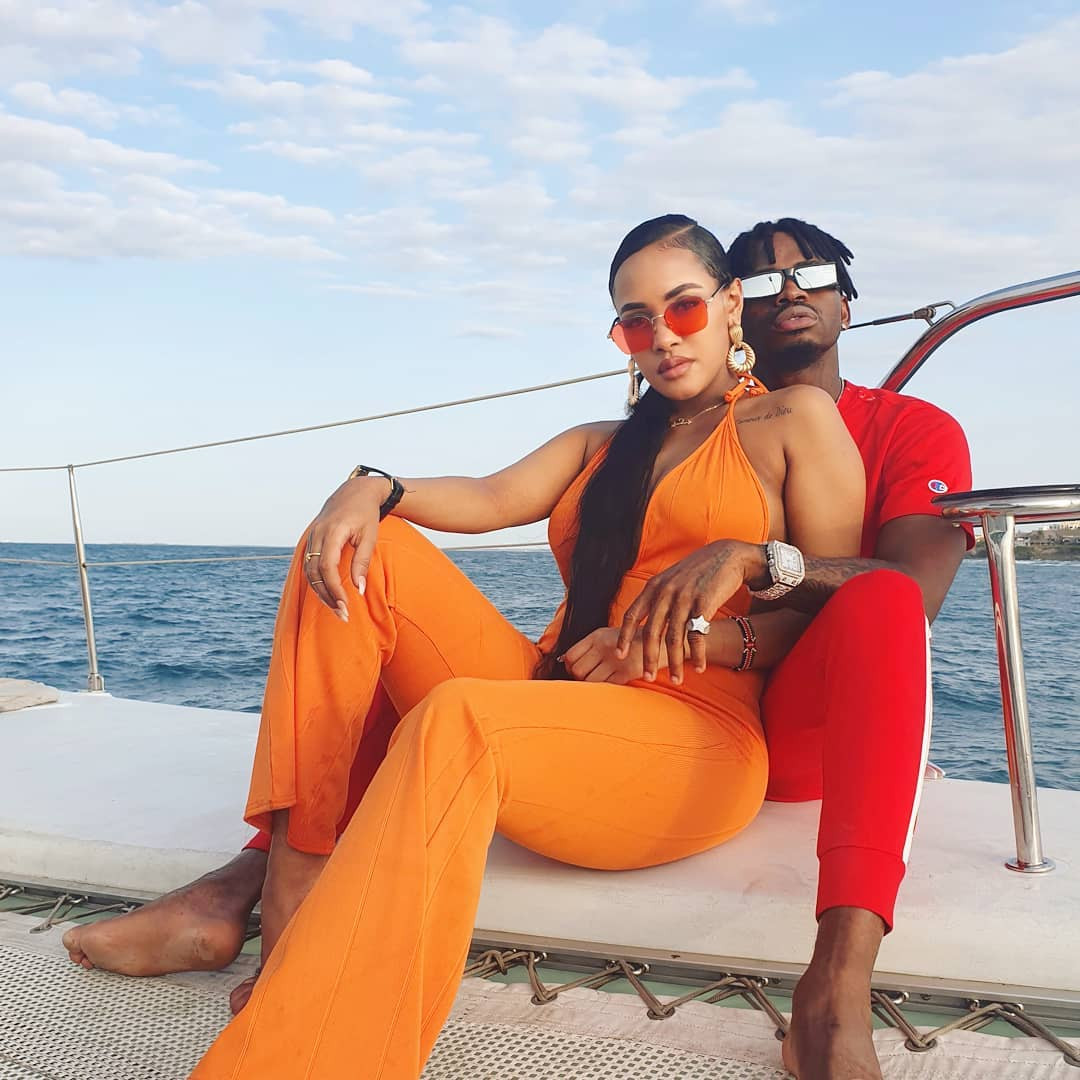 Diamond Platnumz further disclosed that Ms Donna converted to his religion ‘Islam’ last year, during their visit to his home town Kigoma.

“We were in Kigoma when she became a Muslim and I told Ricardo Momo (a manger at WCB) that if he pushes her to do it, I’ll pay him. He didn’t force her but he taught her. When she came to me to tell me that she wanted to change I told her to go and think about it and come tell me so she told me that she was sure.”

Diamond affirmed that he is not ready to start a new relationship, but when he does it must lead into marriage.

Speaking to True Love a few weeks ago, Tanasha said that she left Diamond because there was infidelity and his family was always having a say in their relationship.

The two had announced that they would get married on February 14th 2019, the exact date that Zari dumped Diamond Platnumz but in 2018. They later postponed it to late last year but it didn’t happen.