An American reporter accidentally filmed her husband naked in the shower while she was filming a report from the bathroom of their home.

Melinda Meza, a correspondent for KCRA 3 in Sacramento, was reporting live from her home due to the Coronavirus lockdown when the incident occurred. 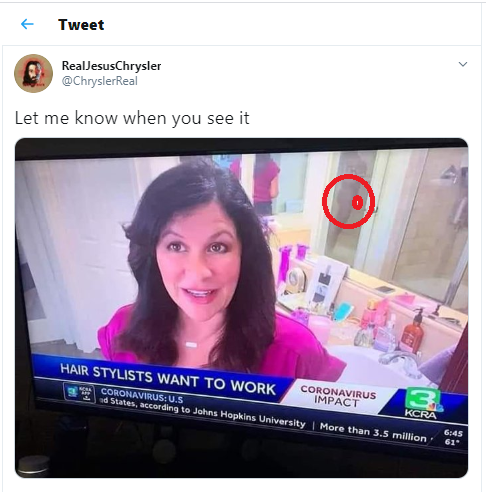 During a report about tips on how to go about hairstyling while quarantined at home, a man believed to be Meza’s husband, Mike de Lambert could be seen in the shower.

The pair have been married since 2004. 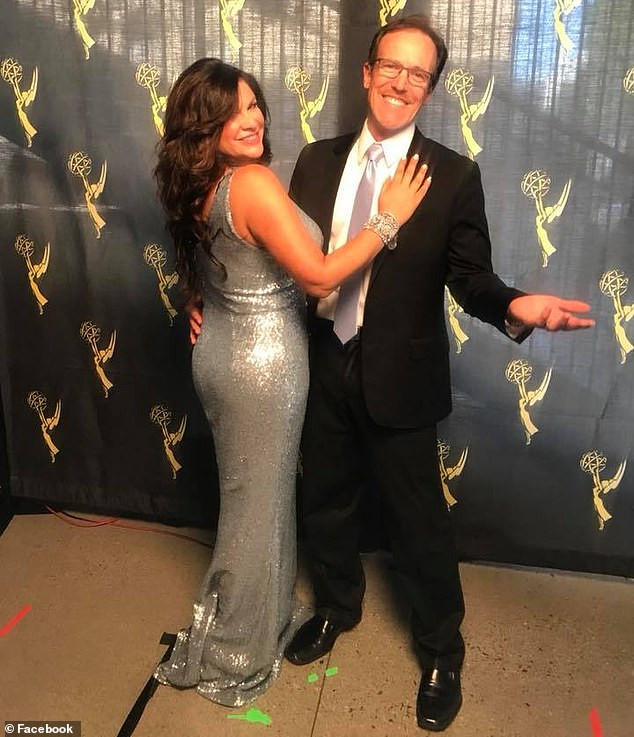 Twitter users were quick to react to the sudden glimpse.  ‘Omg please let that not be her husband,’ wrote one Twitter user.

‘Damn why she wanna work when she’s got all that at home?’ joked another.

Another user was more worried about the segment being viewed by her husband.

‘Hope her husband doesn’t see this!’ 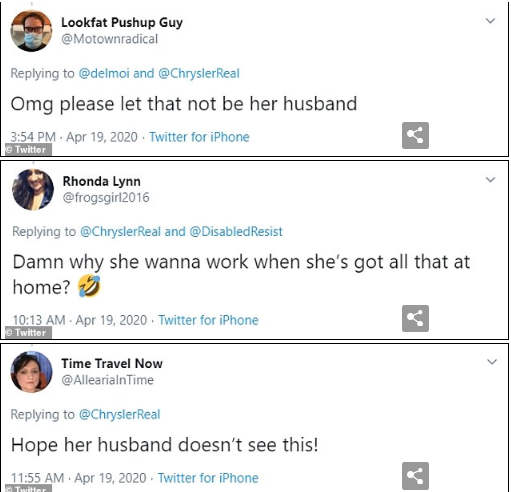