The position of the Queen of England is well known to be a powerful one that comes with many benefits.

Asides the privileges that come with being a royal, the Queen of England, Queen Elizabeth II also enjoys other privileges that remind us that there are unique perks to being a monarch

From legally driving without a license to all UK passports being issued in her name, below are some of the luxuries that come with the position of being Queen.

One of the first people to use the internet

On March 26, 1976, Queen Elizabeth visited a telecommunications research centre in Malvern, England to commemorate the arrival of ARPANET, the computer network that eventually morphed into the internet. There, she became the first monarch to send an email, under the username “HME2” (for Her Majesty, Elizabeth II, obviously).

“All she had to do was press a couple of buttons, and her message was sent,” Peter Kirstein, the man who set up her email account, told Wired in 2012.

Despite not being required to pay tax, the Queen voluntarily began paying her fair share in 1992.

Drive without a license in the UK

The Queen of England is the only person in the United Kingdom that can legally drive without a license as she doesn’t need a license number or a number plate. It is gathered that the queen first learned how to drive at the age of 19 during World War II when she operated a first-aid truck for the Women’s Auxiliary Territorial Service. She has never taken a driving test though she’s typically seen driving around her private estates, not on public roads.

The Queen is completely immune from prosecution as she enjoys Sovereign Immunity. The queen is protected for life since that’s how long she holds her position. Not only that, she and her family are also spared from all Freedom of Information requests, meaning they don’t have to give anyone access to their information. 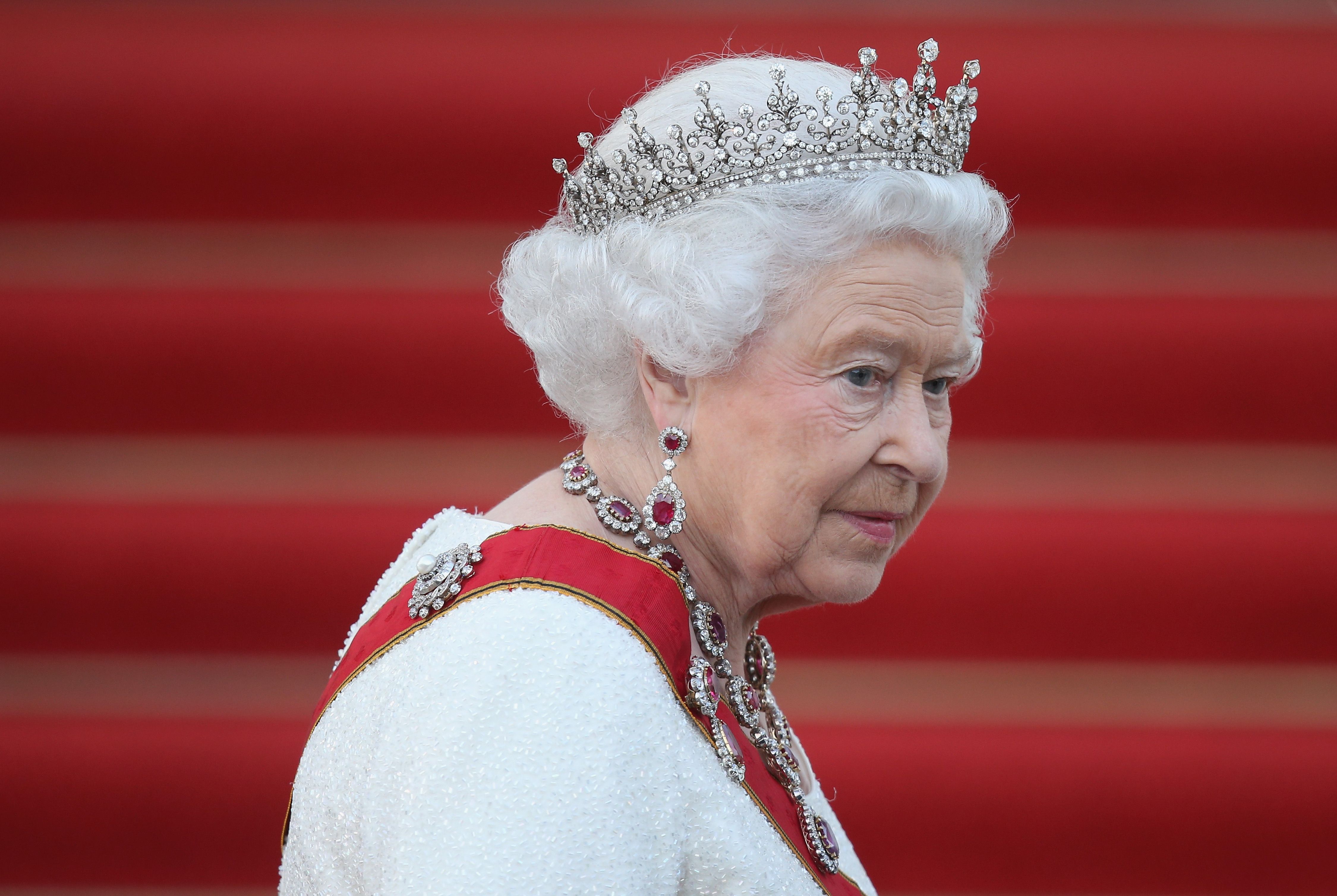 Doesn’t need a passport to travel

Unlike other members of the royal family that still need to have UK passports, the Queen doesn’t need one herself because all U.K. passports are issued in the queen’s name. This privilege travels with her all around the world because issuing her a passport in her own name is too obvious.

Head of a religion

The Queen is the head of the Church of England. She is not allowed to convert to any other religion or church. If she does, her title can be removed and another head is appointed.

Birthdays are pretty special days and if you are excited by the one you get to celebrate in a year, the queen has a double reason for excitement. The Queen celebrates two birthdays in a year: her official one on April 21 and another on the second Saturday in June (her “official” royal birthday). It is marked by the Trooping the Colour parade.

Cardi B may have rapped about looking like a money bag but the Queen doesn’t need to look like it because she has her own private cash machine. The queen has her own cash machine installed in the basement of Buckingham Palace, courtesy of the posh bank, Coutts.

The current poet laureate is Simon Armitage who was announced in May 2019. Before him, the Queen announced Carol Ann Duffy who is the first female to hold the position in the 400 years the job has been around. The honorary position is given to a poet whose work is of national significance. The British poet laureate is expected to write poems commemorating significant occasions.