Many Nigerians have taken to their social media to remember late Oladapo Olaitan Olaonipekun, professionally known as Dagrin who was tagged as the rapper that paved the way for indigenous rappers in the Nigerian music scene.

The late music icon who was described as one of the best indigenous rappers Nigeria ever had lost his life at the peak of his career after he was involved in a ghastly accident on April 22, 2010.

Thus, his death wrecked a lot of fans who love and adored the Ghetto Dream rapper.

However, Nigerian music lovers birthed #Dagrin10yrs hashtag on Twitter, to celebrate the life of the talented rapper whose short stay in music will forever be remembered.

10yrs ago today, we lost a young and super talented icon, Oladapo Olaitan Olaonipekun, also known as DaGrin. He initiated and paved the way for the street style & sounds you hear today. Rest on King. 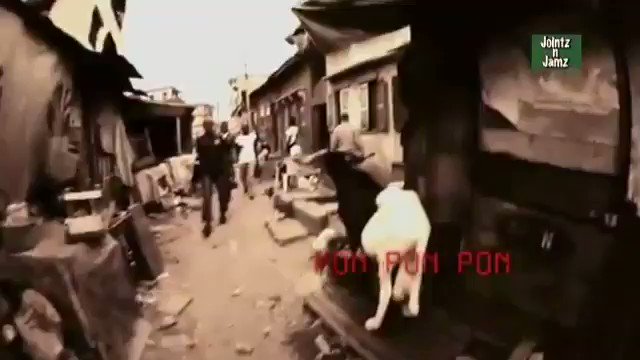 700 people are talking about this

207 people are talking about this

I still remember how my neighbor ran thru the street of underG devastated when Dagrin’s death was announced .

He was definitely the best in the indigenous rap game at the time.
A legend #Dagrin10yrs 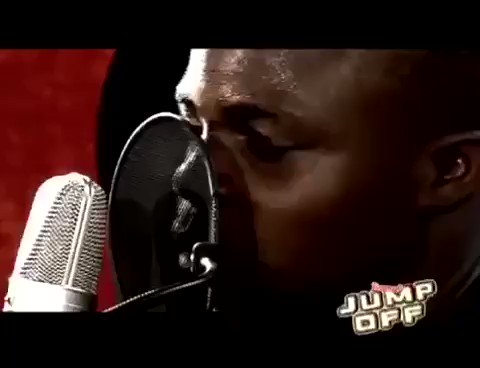